On October 23 at the 2017 GSA ESS Alumni reception, the QRC hosted a ceremony in memory of the late Stephen C. Porter, longtime director of the Center and Editor of our journal Quaternary Research. Steve’s family and close colleagues were invited to attend for the evening and share stories. Steve’s wife, Anne Porter; children, John Porter, Susannah Porter and her husband, Jamie Kellogg; and grandchildren, William and Sam Kellogg attended the reception. Eric Cheney presented memories of Steve as a young man and early career scholar. Terry Swanson, who could not attend in person, sent in reflections on Steve from the perspective of both student and colleague, which were read by Alan Gillespie. Zhisheng An, professor from the Chinese Academy of Sciences and now a QRC Distinguished Member, remembered Steve’s longstanding collaborations in China. Other Chinese colleages of Steves attended the reception, including Weijian Zhou, Yanjun Cai and Li Li. Anne Porter made a touching personal statement about her life with Steve.The ceremony also honored the inaugural recipients of the Stephen C. Porter Quaternary Research Center Student Research Award, Camilla Crifo and Mikhail Echavarri who attended and received certificates of recognition and reported briefly on the goals of projects funded by their awards. 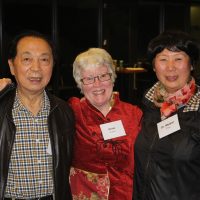 Anne Porter with Zhisheng An and Weijian Zhou. 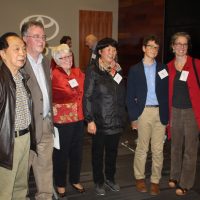 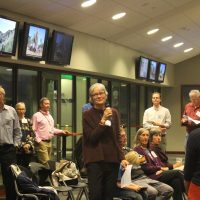 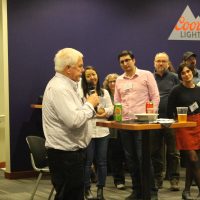 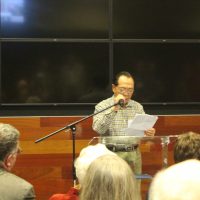 An Zhisheng, Chinese Academy of Sciences and friend of Steve Porter, gives speech. 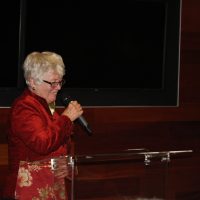 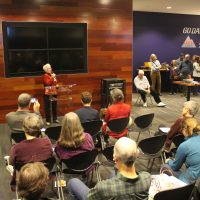 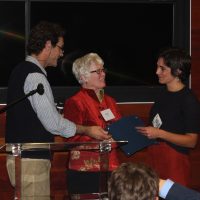 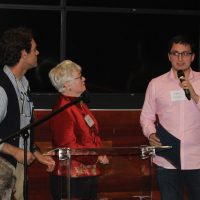 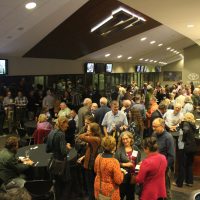 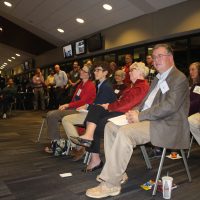 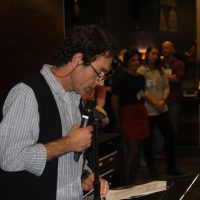 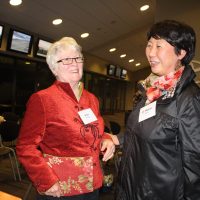 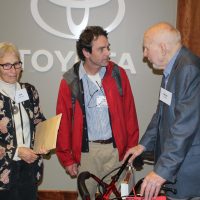 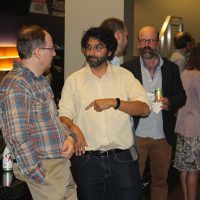 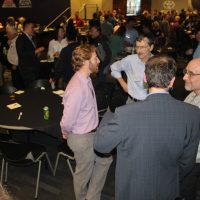