QRC members lead and participate in a wide range of disciplinary and interdisciplinary research projects from the study of past earth climates and glaciations to shifts in the geographic distributions and evolution of vegetation and faunal communities, to the evolution and dispersals of the genus Homo and the increasing scales of human modification of earth environments through the Holocene. QRC provides a venue for meeting and collaborating with scholars across Quaternary disciplines. We are also fortunate to be able to provide seed funding and small grants for member research projects. We are especially happy to support grad student and junior scholar research activities, much of which leads to larger, external funding from agencies like the National Science Foundation. 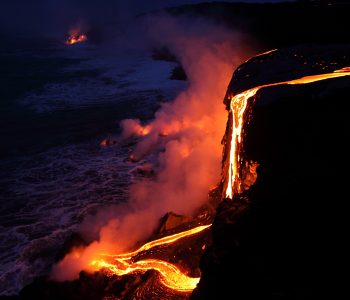 New and continuing researchers are encourage to publish their research. QR is a great place to publish your work as one of the leading journals in Quaternary research. Submit your work to QR through Cambridge University Press. 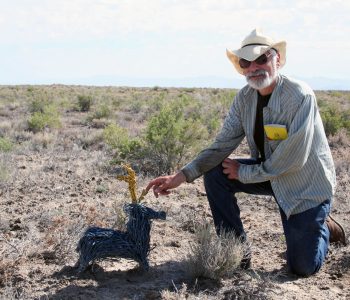