Stephen C. Porter, Professor Emeritus at the Department of Earth and Space Sciences of the University of Washington in Seattle, died on February 2015 at the age of 80. Steve was internationally honored and admired for his research in Quaternary geology and for his leadership, editorial, and organizational skills that helped bring Quaternary studies into greater prominence during his long career. He received his Bachelor’s degree in 1955 from Yale University as a geology major. Soon after, he served in the Pacific Fleet in the US Navy until 1957 but quickly returned to graduate school back at Yale for his Ph.D. with Richard Foster Flint, well-known for his studies of glacial geomorphology in the American Northeast and for his authoritative 1947 text Glacial Geology and the Pleistocene Epoch. Upon graduation he was offered and accepted a position in the Department of Geology at the University of Washington in Seattle (UW) in 1962. He remained in this position for the duration of his career.  In 1966, A. Lincoln Washburn founded the Quaternary Research Center (QRC) at UW in 1967. Linc was the first Director and Steve was the first Assistant Director of the QRC. Steve became director in 1982 until 1998.

Below are photos collected to memorialize Steve’s career. 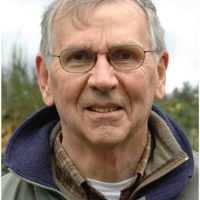 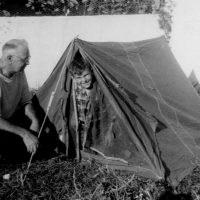 Stephen Porter as a boy with his father in Santa Barbara, CA, 1942. 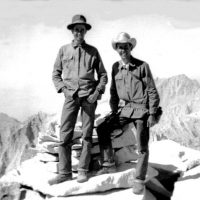 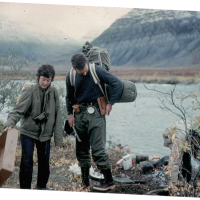 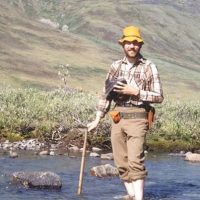 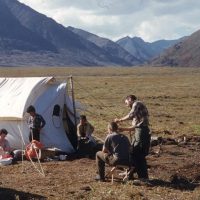 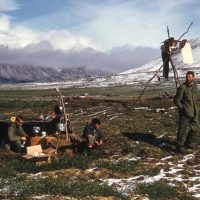 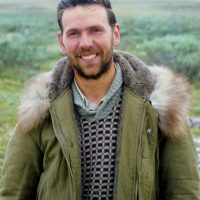 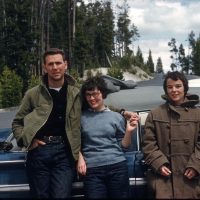 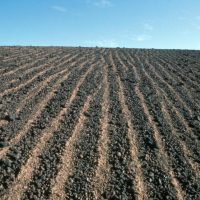 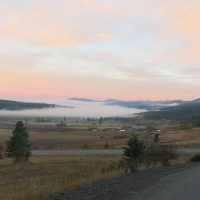 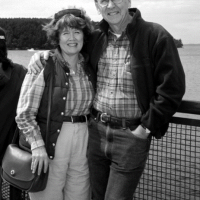 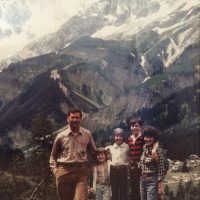 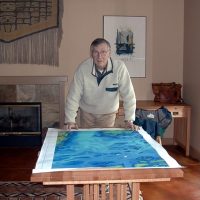